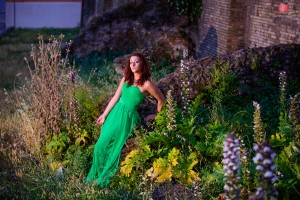 We prepared a shoot diary, to ensure best use of time but also to give everyone a chance to recover. We had to plan for early morning shoots so we could get stuff at sunrise, but also had to avoid late night shoots the day before to avoid having sleepy, energy-drained models (and photographer, for that matter!). Over the course of 5 days, we ended up with around 10 slots planned for 3 hours of shooting. Any less and we wouldn’t have been using our time productively, any more and no one would have had the energy or got a chance to stop to eat and sleep! 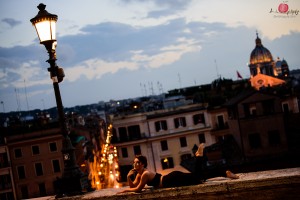 We had a number shoots planned to run over 6 hours, which was based more on the location and the ease with which we may or may not be able to get to somewhere and travel time. Although we didn’t quite follow either plan to the letter, it made an awful lot of sense and helped a lot to have some idea of where we were going to be and when. Of course, all this was also dependent on weather and any chance events taking place that could not be planned for in advance.

On arrival at the self-catered accommodation on day 1, (Airbnb.com to the rescue!) we spent the first few hours with the models trying outfit/accessory combinations, discussing planned and possible shoot locations. We then went shopping for food, having checked our models’ dietary requirements well in advance of the trip and made sure all equipment was ready for the days ahead. 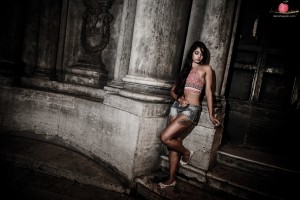 Even picking the models was not an easy decision – choose someone local and you have someone who will know possible photo locations and save on travel expenses, at the risk of working with a model you may not have worked with before and don’t gel with from the get-go. This was an expensive trip to not have a model that you can work well with. In the end, we decided to book two models we had previously had the pleasure to work with and personally, I think it paid off. Speaking of shooting with models – they are professionals, just like you, so make sure treat them as such! I took great care in swapping between who went first at each shoot and made sure we committed to spending roughly equal amounts of time with both. Happy models makes for hard-working models, which gives you better photos! 🙂 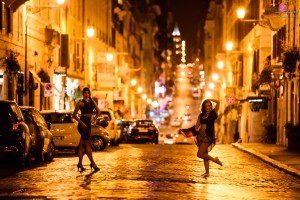 Dasha and I had been to Rome before and so knew most of the locations we wanted to visit beforehand. On top of this, we had been given a couple of recommendations for places we hadn’t visited before. Local knowledge is a great idea and if you know someone at your destination that speaks the language, if nothing else they can be a great help in explaining to people that you are shooting for fun and not commercially (which in most cases would require payment of a fee, particularly in Italy where we were). We had phoned up a number of the places we wanted to shoot at beforehand. Not everyone was willing, and so those places were scratched off the list, whereas others were fine so long as we were not selling the photos to make a profit. 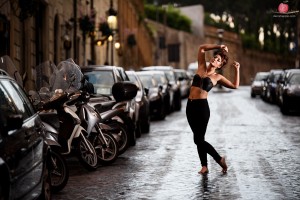 Shoot times set, locations decided, putting them together was a difficult decision as to what would make most sense for shooting at sunrise or sunset, what could be shot at any time of day, and again, distance apart between locations. Below you can see what our initial planned shoot diary looked like, although there were changes made even once we had arrived at the hotel and went through the plans. I had also made a note of sunrise and sunset times to be sure at least a couple of the shoots ran across those times. 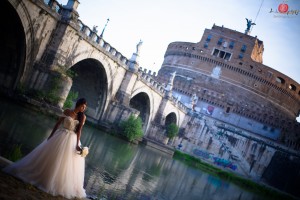 I’ll be sharing more details and shots with the amazing bridal gown above from Inbal Dror (http://www.inbaldror.co.il/en/inbal-dror) in one of the next posts. For now, when all is said and done, having a set plan to follow so that you can stress less and focus on the photography itself is an absolute must. 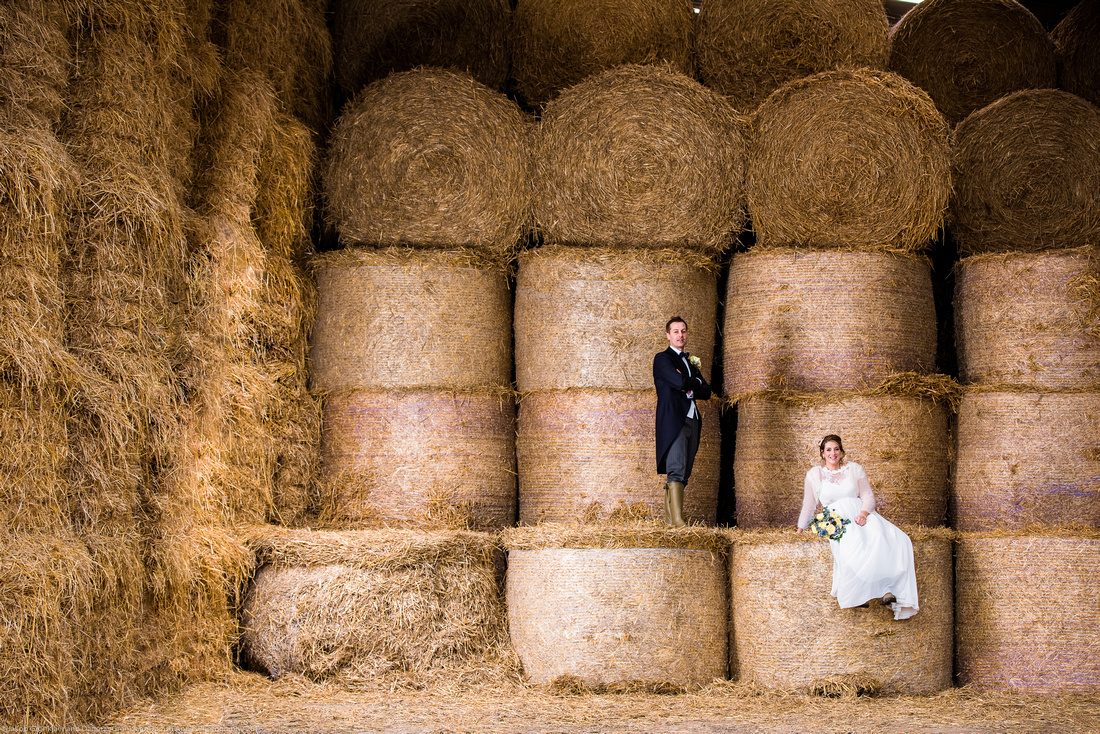