Wedding with the Interfit S1 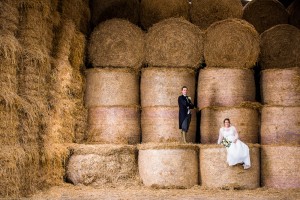 So last month, I used the Interfit S1 at a wedding for the first time. The weather was cold, wet and miserable but the bride and groom did not let that deter them. We were fortunate enough to have access to a family-run farm, including a stack of hay bales under cover, making for a lovely backdrop against which to shoot the personal photos.

We were extremely limited with time, (10minutes!) as Sam and James had to rush off to a waiting helicopter that was due to take them off to the reception venue in style, and so I knew I was giving the S1 a big ask to work with me quickly and smoothly. Sticking on the largest Interfit octa-box that I had gave me a large, soft and glowing light, which I used to fill in with the ambient lighting.

Shooting quickly meant I worked in TTL, I didn’t switch across to manual at any point and I can happily report that the light delivered. Initially I took a few frames where the light hadn’t had a chance to recycle yet and with the benefit of hindsight, I should have considered increasing the ISO just slightly to lower the power needed (and thereby reduce the recycle times). I could also have moved the light in a little closer, hence negating the need for as much power, which would ultimately not have affected my framing. 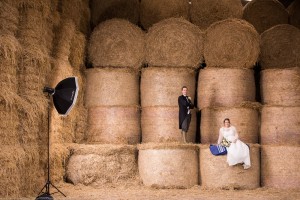 When all is said and done, the shots were consistently lit from one frame to the next without any visible variation, which speaks well for the TTL functionality. Nikon’s own implementation of TTL I have always found to be really predictable, even in its imperfections, which makes it easy to work with. My initial impressions of the S1, at least so far, is very favourable in achieving the same predictability. (And before you say it, no, I don’t find all flash TTL to be the same, I have used other non-Nikon systems where TTL would regularly underexpose the scene). 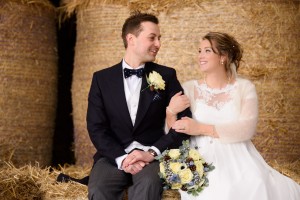 To top it all off, whilst it’s not often I’m shooting in fields or on farmyards, how great to not have to worry about where to place the flash battery gear, sitting on the ground getting dirty or sinking into the mud (or fashioning together a holster to hang on a stand). The S1 was sat on top of the light stand with no cables to worry about, and the only thing I had to clean afterwards was the stand’s feet and my own muddy boots. One less thing to worry about and super quick to set up! 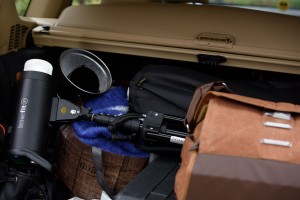 In the boot, ready to go!

The reception was held in one of my favourite wedding venues, the beautiful Wellington Barn. Aside from being a fantastic venue set amid the rolling hills of Wiltshire, the venue staff are extremely accommodating for photographers. (“Confetti? Sure, anywhere, we can hoover it up later!” – You might be surprised how many wedding venues DON’T say that!)

Later in the evening, we set aside a space to capture the family formals. There wasn’t many places to choose from where we could ‘get away from the crowd’ so we ended up using the part of the dance floor which was separate from the main reception room.

It was dark, there was drunk happy guests around and so I didn’t really want to go all out with a large soft box for fear of people ‘tumbling’ into/over it.. Instead, I pulled out the S1, still attached to the light stand from earlier (with clean feet!) and directed it up and behind me at a slanted ceiling. This gave me a huge light source – I know from a previous wedding captured here that my SB910 does not love me when I do this, but the resulting light is lovely and clean. With the S1, I had the power set at 6.4 (so plenty to spare). Knowing each shot had to be identical, I initially had my wonderful assistant Nedine step in and act as model whilst I worked out power settings needed. One, two, three pops and we were there. I started with TTL for the initial exposure and then switched to manual. I had to be careful not to let too much ambient light in as we’re talking funky DJ purple and green disco lights. Looks great when you’re there – not so great in a formal wedding photo.

We managed to get a short video so you can see the setup above and just how poor the ambient lighting was, and below I share a couple of the resulting portraits captured. 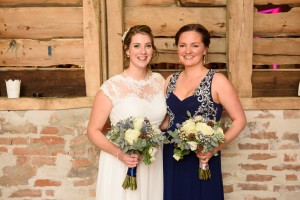 Interestingly enough, Sam’s parents were not around when we took the first set of group shots, and so later in the evening we had to set up again for the same look and backdrop. The only giveaway that they were not captured at the same time was that the DJ had dropped in some extra lighting on the dance floor which thankfully had no impact on the final image as we were already exposed to minimize ambient light intruding too much. Knowing the power settings from earlier on meant that all we had to do was place the flash in the same spot and we were good to go. 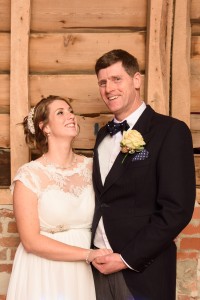 This is the first wedding where I’ve opted to take any big monolights with me, instead of simply relying on the speed-lights. It definitely won’t be the last. Speed-lights most definitely have their place, they are light, quick and easy to manoeuvre, you can hand them to guests to hold for you and they whack out a decent amount of light for the size. The slightly longer setup time required (we’re talking seconds, not minutes) is totally worth it with the light you get at the end of it. Not to mention that with the handle, a willing and able assistant could hold the S1 if you really wanted to, or indeed if you could get an enthusiastic guest involved – though I might stick it on a monopod at the very least, to save them having to hold the weight for any prolonged period of time.

I’m very pleased with the end result – nothing too fancy here, just simple and consistent lighting – the kind where it doesn’t smack in your face that you were using flash. I had to work fast so didn’t really get the opportunity to work the light to its full potential and can see myself making a lot more use of it at future weddings. 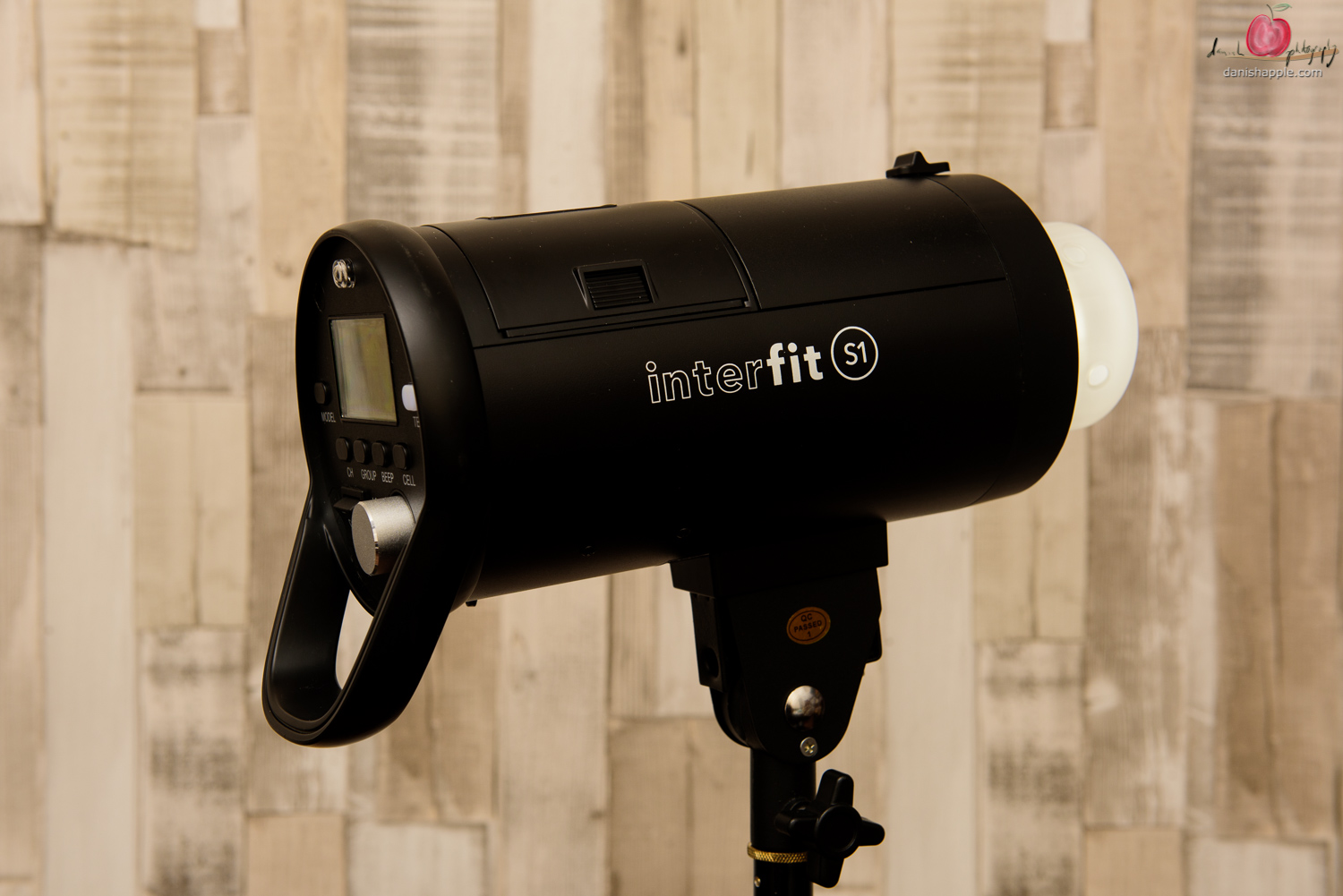