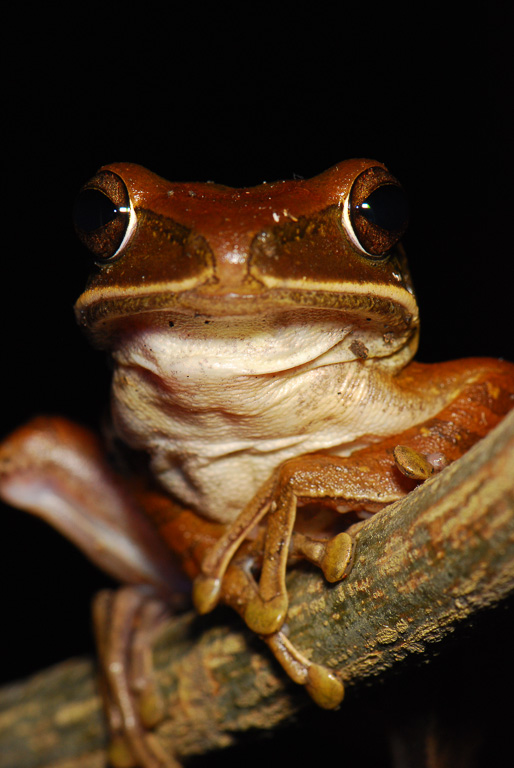 I love frogs. They are my all time favourite photographic subject and, with enough care, can make for great photos. You’ve got to move slowly, so as not to spook them, especially once you start pointing that great big lens in their face. I don’t think we would like the intrusion of a great big eye the size of a fully grown adult poking around and following you about wherever you go. No wonder they start jumping for safety (and at quite a pace!). Hence, be polite, give them some space and don’t handle them too much – for one, you never know when one might just ooze some poisonous toxins (granted, not so much an issue in the UK) and for another thing our own chemical make-up means that you risk damaging the ph balance of the frog’s highly permeable skin. Best left to the experts.

That being said, this shot was far from the posed set up that it looks. Nor did I need much of the usual calm and stealthy approach. The frog sat so incredibly still for so incredibly long I could not believe my luck. I have a fair few shots of him sitting here on this branch in the grounds of a hotel in Yogyakarta, Indonesia, but I love this straight on pose, with one ‘hand’ contemplatively placed on the other. 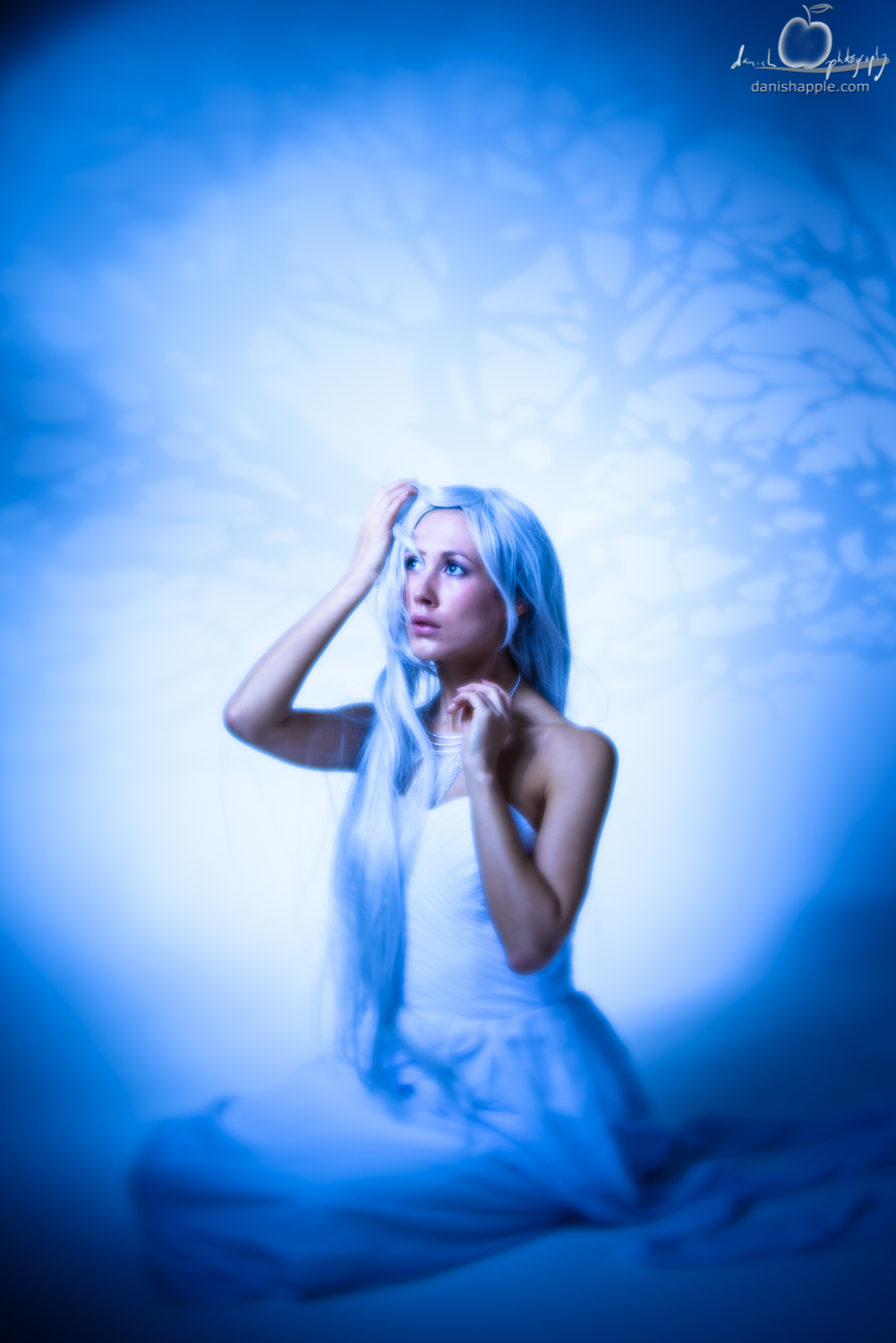 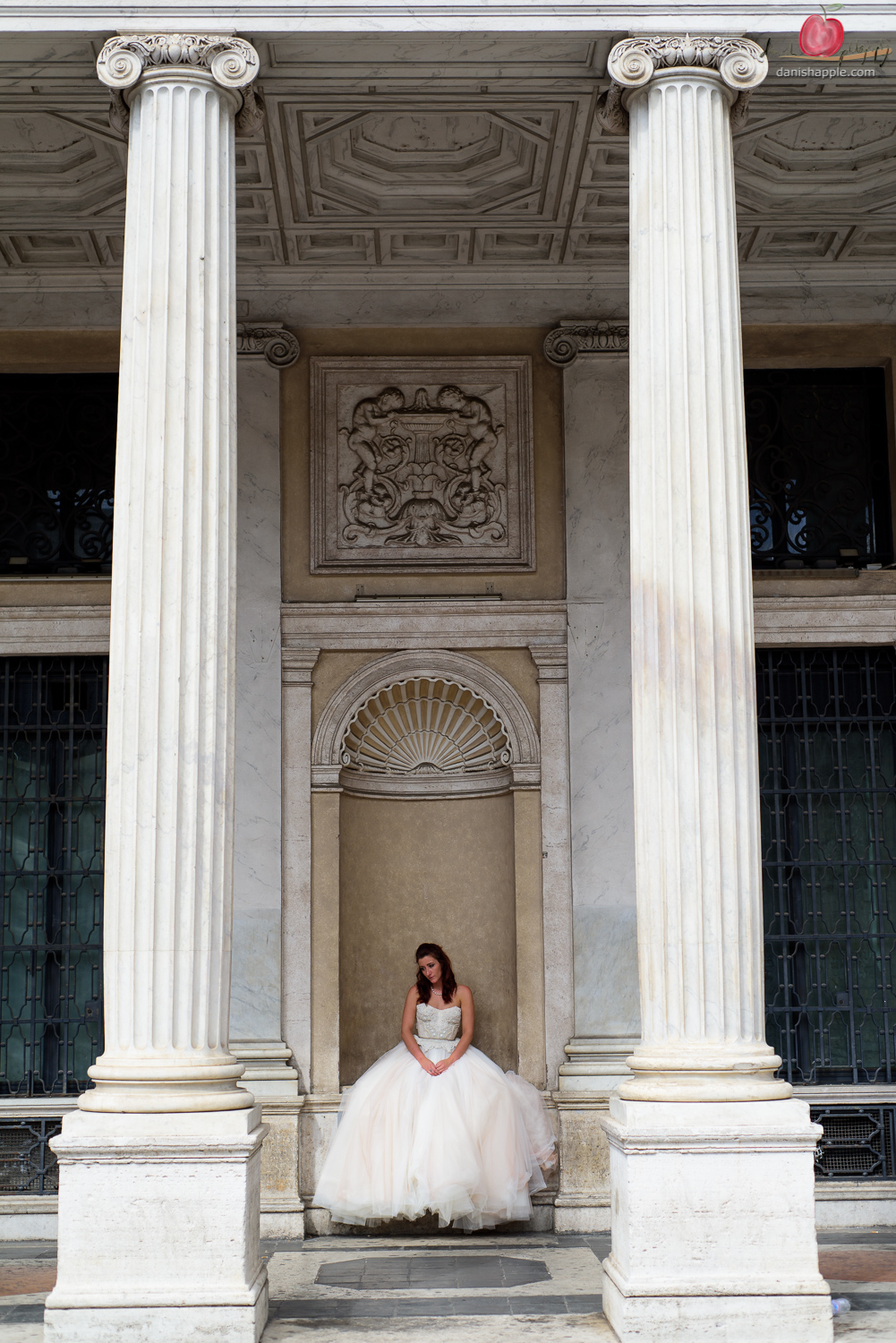 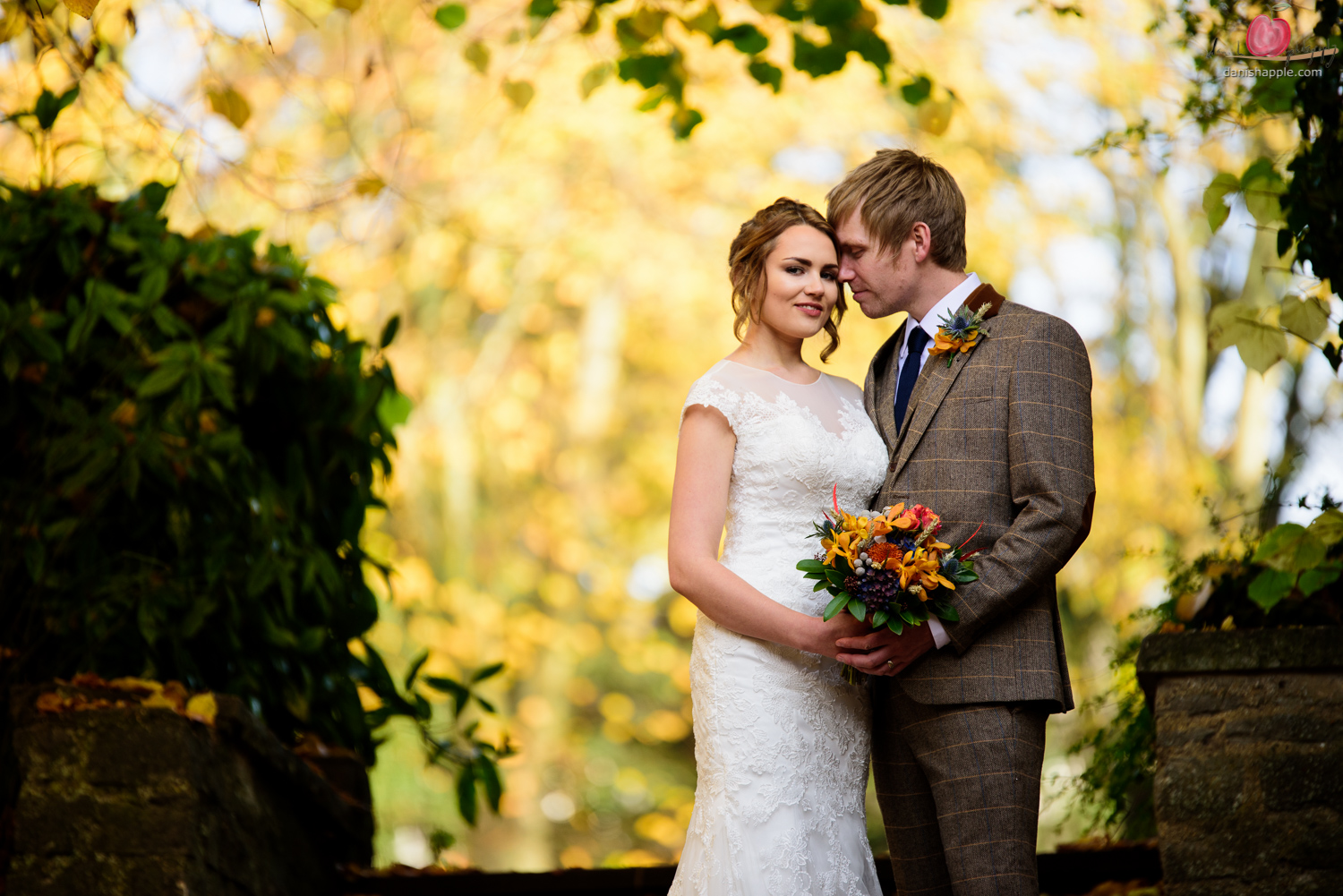 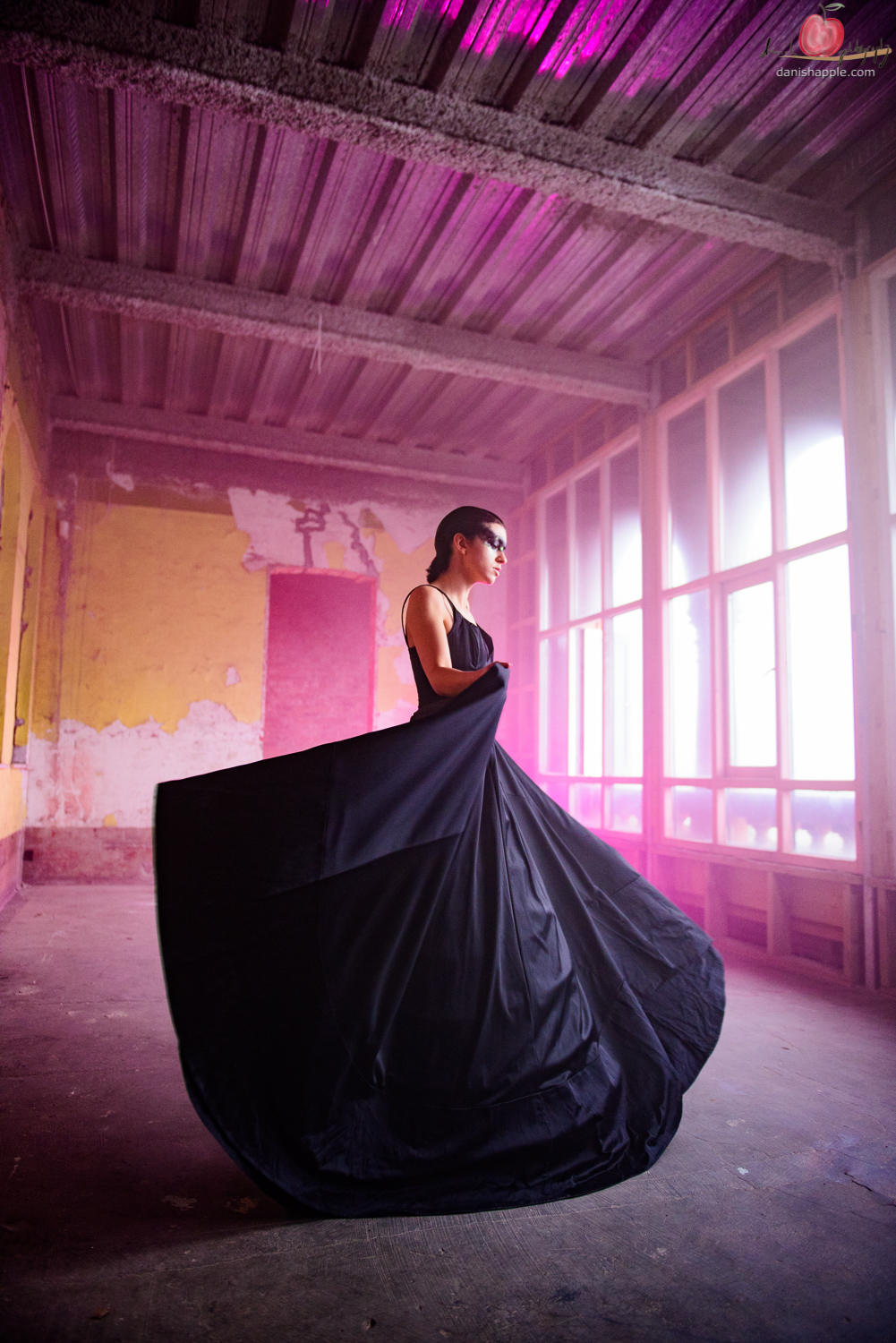